Healthy and happy ways to expand your comfort zone

Part 1: How not to expand your comfort zone

(if you value health and happiness)

The following post is a short story I shared in 2019, and back then it was only available for my newsletter subscribers, because I felt at the time it was too raw and vulnerable to share publicly on the internet.

Whereas now, even though it’s still more than a little uncomfortable, I feel it belongs on my blog where it can hopefully help more of my fellow creatives find a healthier happier way to expand that all-important comfort zone.

Which goes to show I have indeed expanded my own comfort zone!

So, I hope the following cautionary tale inspires you to stretch and grow in the ways that are best for your nervous system, self-esteem and those beautiful creative dreams of yours.

This short tale is proof positive that it’s possible to go for Big Things with your heart and soul intact.

But first, here’s how not to do it…

What can happen if you push beyond your Comfort Zone – the wrong way.

About 9 years ago, shortly after I published my first book, I agreed to go on the radio.

For a lifelong introvert like me, this was more than a little scary.

Because this wasn’t just my local radio, it wasn’t even just a UK station.

It was the BBC.

And as if that wasn’t enough of a leap from my comfort zone – it was a LIVE broadcast.

Looking back, I can’t believe I agreed to do it.

I think I must have just been swept up in the promotional efforts for my new book.

I probably believed that this was just what new authors had to do.

So I packed all my nerve-calming remedies and got on a train to Manchester, with an excitable husband in tow.

(He was just delighted by the jolly adventure, with none of the pre-show jitters to spoil the fun.)

I wish I could tell you that I valiantly pushed through my Comfort Zone, and was rewarded by triumphantly overcoming my fears of speaking in public and cured of my phobia forever.

After all, isn’t that what we’re told?

“Face your fears and you will overcome them!”

“Force yourself to push past your comfort zone and you’ll discover a stronger new you!”

These messages are so prevalent that I’m sure they must work for some people.

But this wasn’t the case for me.

The night before the show, I hardly slept, despite the red wine I’d prescribed to help me relax.

And as the dreaded Interview Day dawned, I felt sick with nerves.

Even as I sat waiting in the BBC Reception, I was still tapping furiously on all my pressure points, repeating positive self-talk, employing all my yoga breathing techniques, dousing my wrists with lavender oil – doing all the things I’d learned to cope with extreme discomfort and fear.

I suppose they must have helped a little because I managed to not run away when a BBC staffer summoned me into the green room.

But I kept tapping, surreptitiously, as I made polite conversion with the calm-&-confident teenage musicians who were there to record a section that would be aired later.

They were stunned that I was going on LIVE radio – sharing how they would NEVER do that!

Too scary. Too unpredictable. Too nerve-wracking.

No kidding!! Why hadn’t I opted for a prerecorded show?!

After an increasingly nervous wait, the producer (who was lovely) summoned me into the recording studio with the radio show host (who was also lovely) who introduced me to the other guests (again, all very lovely.)

The conversation that followed is something of a blur – possibly because my entire body and mind were in full Fight-Or-Flight mode.

I seriously thought I was going to pass out live on international radio.

Thank goodness I hadn’t told anyone I was going to be on.

(My promotion skills were still a little green back then…)

I somehow managed to string together some coherent sentences, though I didn’t say any of the things I’d wanted to say and said lots of things I later wished I hadn’t.

But I got through it.

I did the interview, and in an adrenaline-fuelled haze, declining the offer of post-show nibbles, I bolted from the building.

I didn’t care where I ended up, I was just so relieved to have the whole ordeal behind me.

Eventually, I calmed down and headed back to the hotel, feeling emotionally exhausted.

There was no sense of ‘triumphing over my comfort zone’.

I didn’t even feel proud of myself for doing a difficult thing.

Nor did I feel that it would be easier the next time.

I knew: there wouldn’t be a next time.

In fact, instead of the positive growth I’d been promised or expected, the after-effect of this event was actually a spell of existential sadness.

I felt as though my dream had died.

Or even if I could, I no longer wanted to.

Every fibre of my being knew that pushing myself to do things that I dread and avoid with a passion was not the path for me.

I knew in my heart that forcing myself to be someone I’m not was not the way to build my Dream Career.

And I’m sharing this because I used to believe that this was the only way we can stretch our comfort zone and grow our skills.

There’s another way, a happier way, a way that involves smiling and play and pleasure rather than fear, anxiety and dread.

And I have proof!

All is revealed in Part 2… 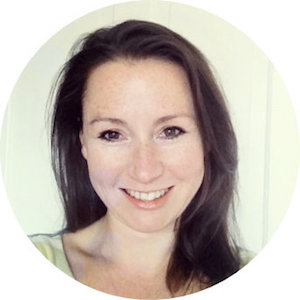 “There is a space for everyone’s gifts to flower.” 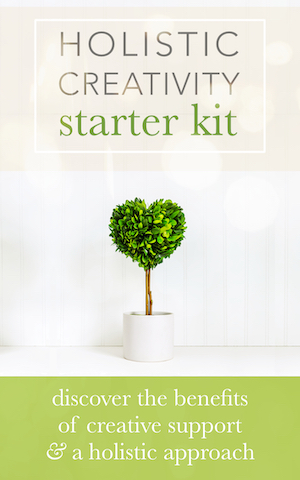 Available now: The Book of the Blog 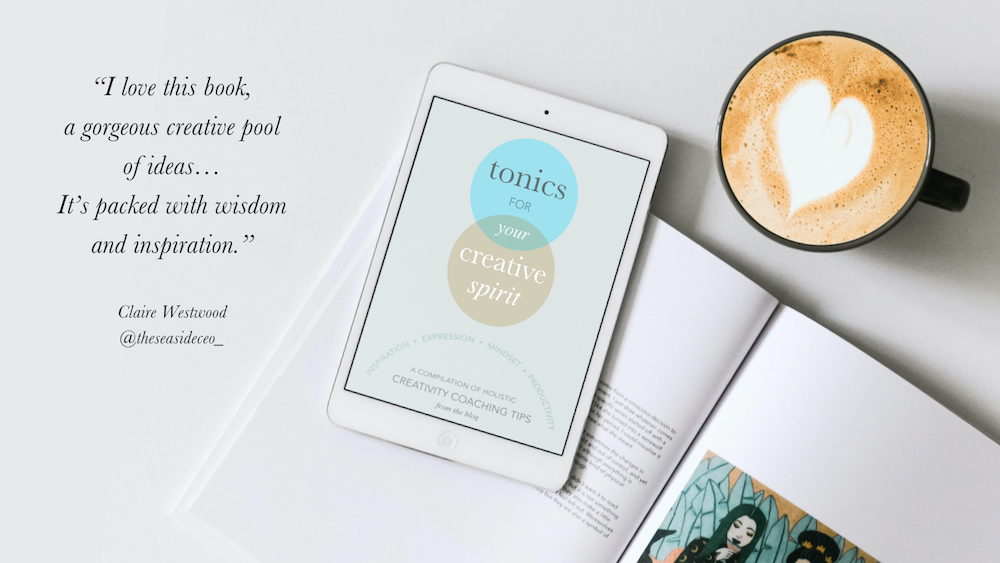